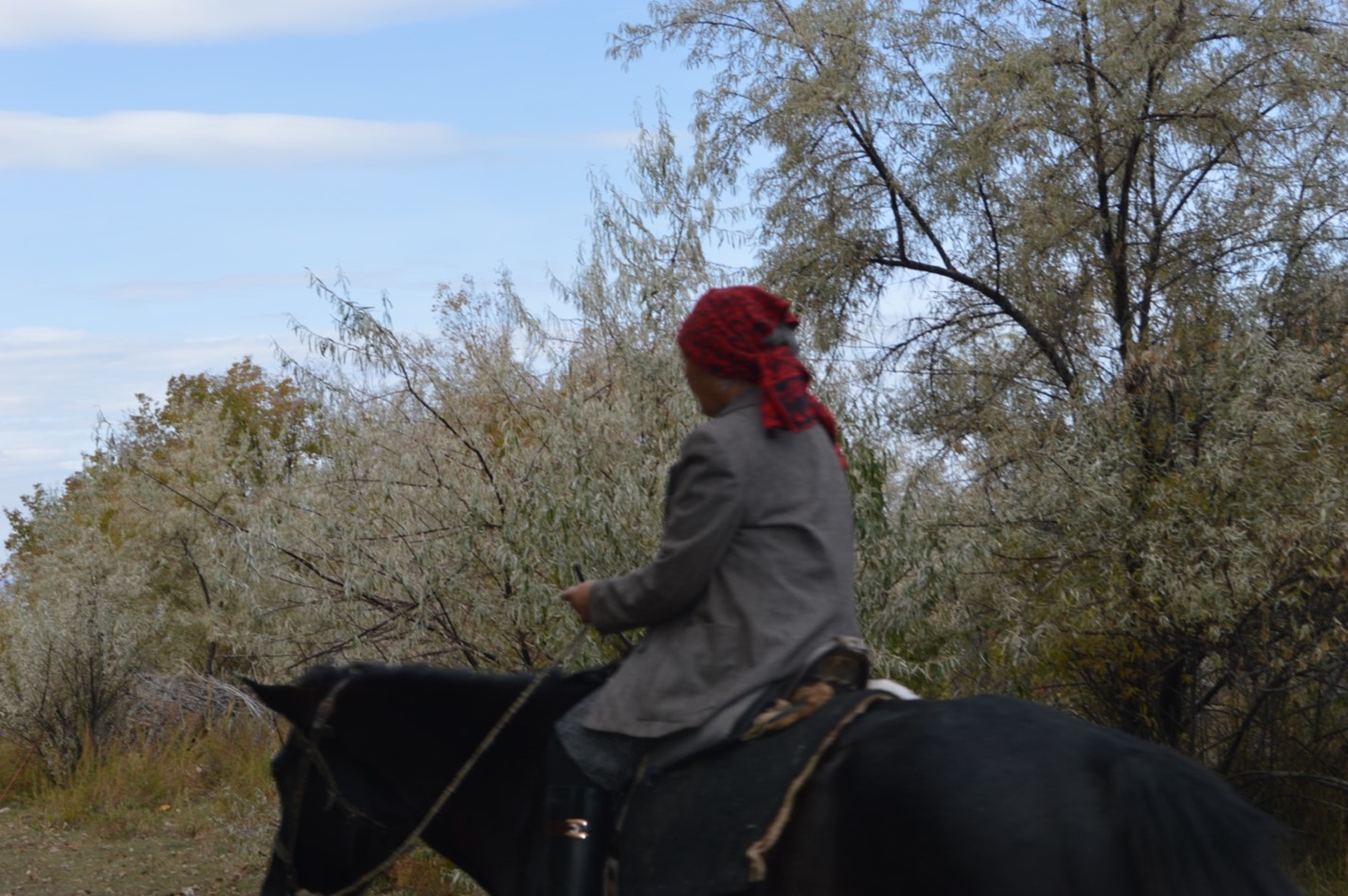 *We write this post amidst political protests that have shaken Kyrgyzstan, with the recent election results being annulled.

We send our thoughts for those working to ensure a fair, democratic, and transparent government; and hope for a speedy resolution to these issues.

Read the blog in Spanish and French.

Since beginning our project - ‘Combatting culturally-endorsed sexual violence through innovative education and technology in Kyrgyzstan’ - in 2017 we made strong headway in our goals and addressing sexual violence; including winning a Hack-a-thon, developing a curriculum, and beginning work on our mobile application. In Fall 2017 we founded the first – and currently only – academic program in Gender Studies in Central Asia. Since then, our main course – ‘Gender, Ethics, and the Politics of Violence’ – has taught nearly one hundred students about sexual violence and its imbrication in wider forms of violence. 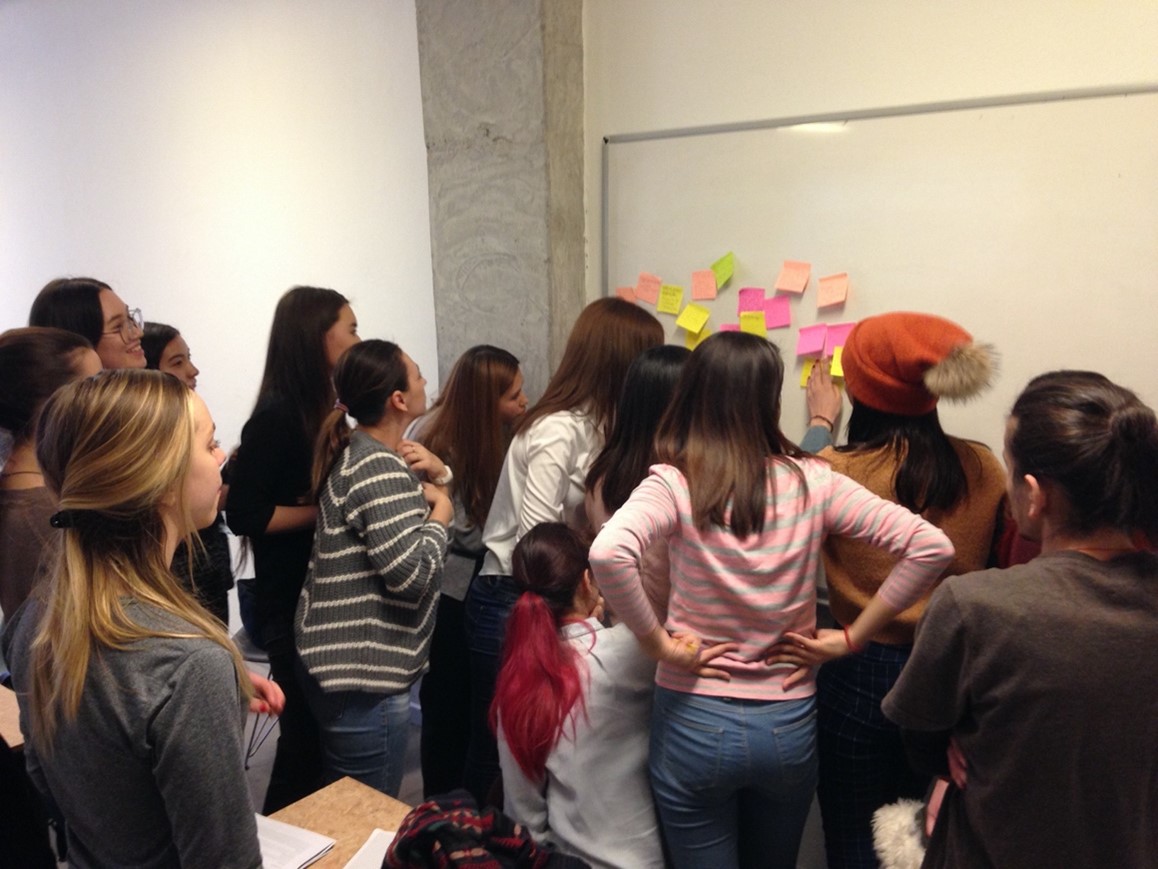 In Spring 2019 this course was taught with students at AUCA and the University of Pittsburgh, with students working collaboratively internationally on projects bringing new perspectives to various forms of violence. For a full overview of the project you can find updates on our website as well as previous blog posts at SVRI and the World Bank.

This course has been a springboard for our research in the project, with the first academic article forthcoming in Gender, Place, and Culture. The article, titled ‘Bound to be Grooms: The Imbrication of Economy, Ecology, and Bride Kidnapping in Kyrgyzstan’, expands on the ways that ala kachuu (bride-kidnapped) is theorized, building off of extensive research and literature, and the relation of sexual violence to other structures.

Linkages between the economy, social structures and bride kidnapping

While the literature on bride-kidnapping in Kyrgyzstan addresses the role of sexual violence and the forms of misogyny and sexism, too often scholarship does not situate this sexual violence in amidst the broader context of economic, ecological, and social structures. Beginning from the premise that social actors are engaged in various processes simultaneously, and recognizing the intersectional nature of sexual violence, we looked at the ways that men are part of and utilize the practice of bride-kidnapping.

In Kyrgyzstan, you are not viewed as an adult until you are married, and able to contribute through financial and agricultural means to the family. With increasing financial burdens and increasing levels of unemployment and poverty, the ability to pay a dowry to a bride’s family becomes not only challenging, but nearly impossible – especially for those living in rural spaces.

This is due in no small part to the declining availability and fecundity of pasture lands, and the changes in pastoral herding and livelihood. As one man said:

After I returned home from the army [mandatory military service for men from the age of 18 to 20], there was nobody to go to dzhailoo (summer pasture). My parents were already old and they told me ‘get yourself married; we need a daughter-in-law’. In dzhailoo, cows need to be milked, cattle need to be taken care of. So, they told me, ‘get married!’ So, I did.

With declining ability to make and maintain rural lives, men are thrust into new economic spaces – often including labor migration, both internal and external to Kyrgyzstan. Each of these ecological and economic changes impact gender relations and the practice of bride-kidnapping.

In speaking with these men, what became clear were the varied reasons for taking part in bride-kidnapping. For one young man, it was simply due to shame to not admit he didn’t have a girlfriend; for others it was due to their parents’ desire for them to get married. For many, though, a crucial reason was the need to become contributing members to their family financially. Analyzing men’s narratives about bride-kidnapping provided us new insights into the practice, its utilization, and ways to address this to work to combat sexual violence. 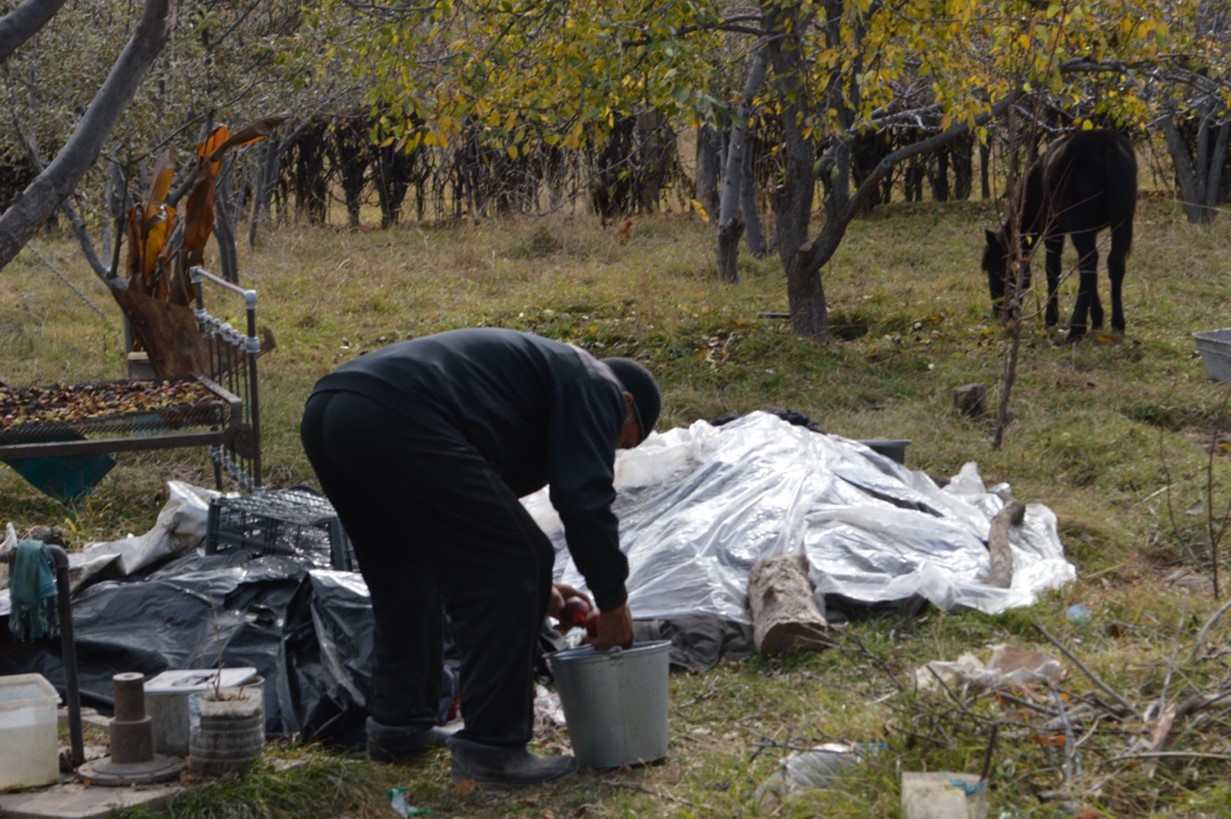 The full article is forthcoming from Gender, Place, and Culture, and we are thrilled to share this short synopsis here. The article is the first academic publication to emerge from the SVRI and World Bank funded project. It builds on and is part of the broader work of the team, who have published recent articles in Gender, Technology, and Development and the Journal of Gender Studies, and the recent edited collection The Everyday Makings of Heteronormativity: Cross-Cultural Explorations of Sex, Gender, and Sexuality.

We believe that research that incorporates broad-based examination of the world that we live in is crucial to understand the complex realities, lives, and concerns that we face in the 21st Century. Moving forward, we hope that this type of a research – of which ours’s is simply one iteration – will continue impacting policy, practice, and touch the lives of those most in need of redress. 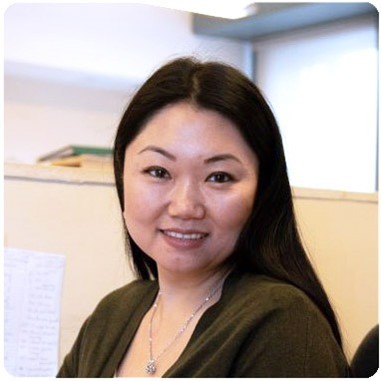 Dr Elena Kim is Associate Professor of Psychology at the American University of Central Asia. She is Director of the Center for Critical Gender Studies. 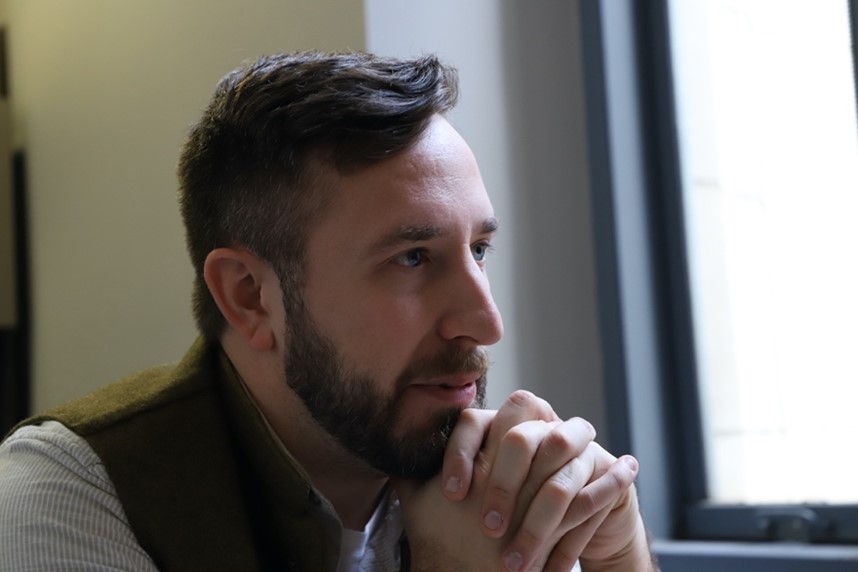 Dr Frank G. Karioris is Visiting Lecturer at the University of Pittsburgh, and former Director of the Center for Critical Gender Studies at the American University of Central Asia.