SVRI Forum is the world’s key research conference on violence against women and other forms of violence driven by gender inequality in low and middle-income countries.

SVRI Forum provides a global space where delegates build knowledge, expand their network, create collaborations and share knowledge with key decision-makers in the field of violence against women. See the SVRI Forums Brief. 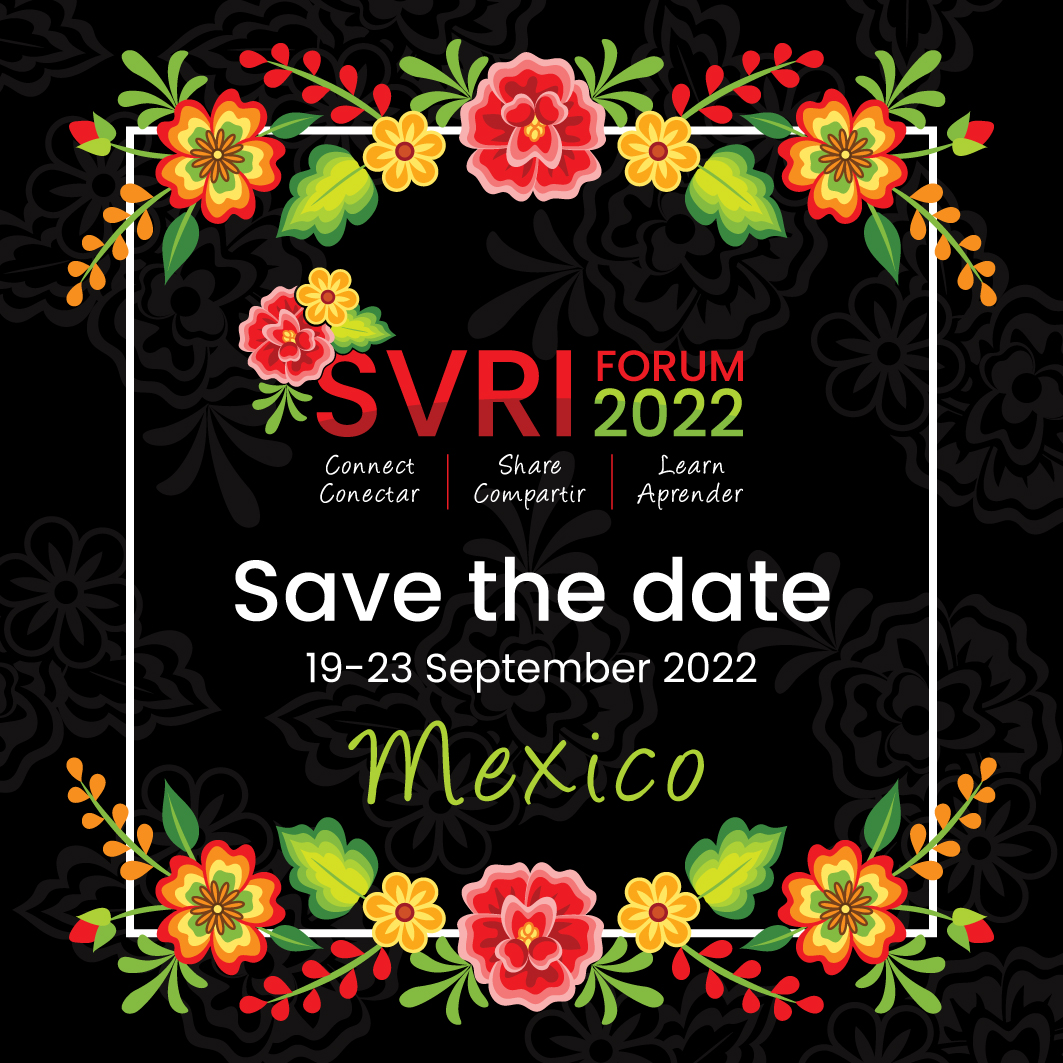 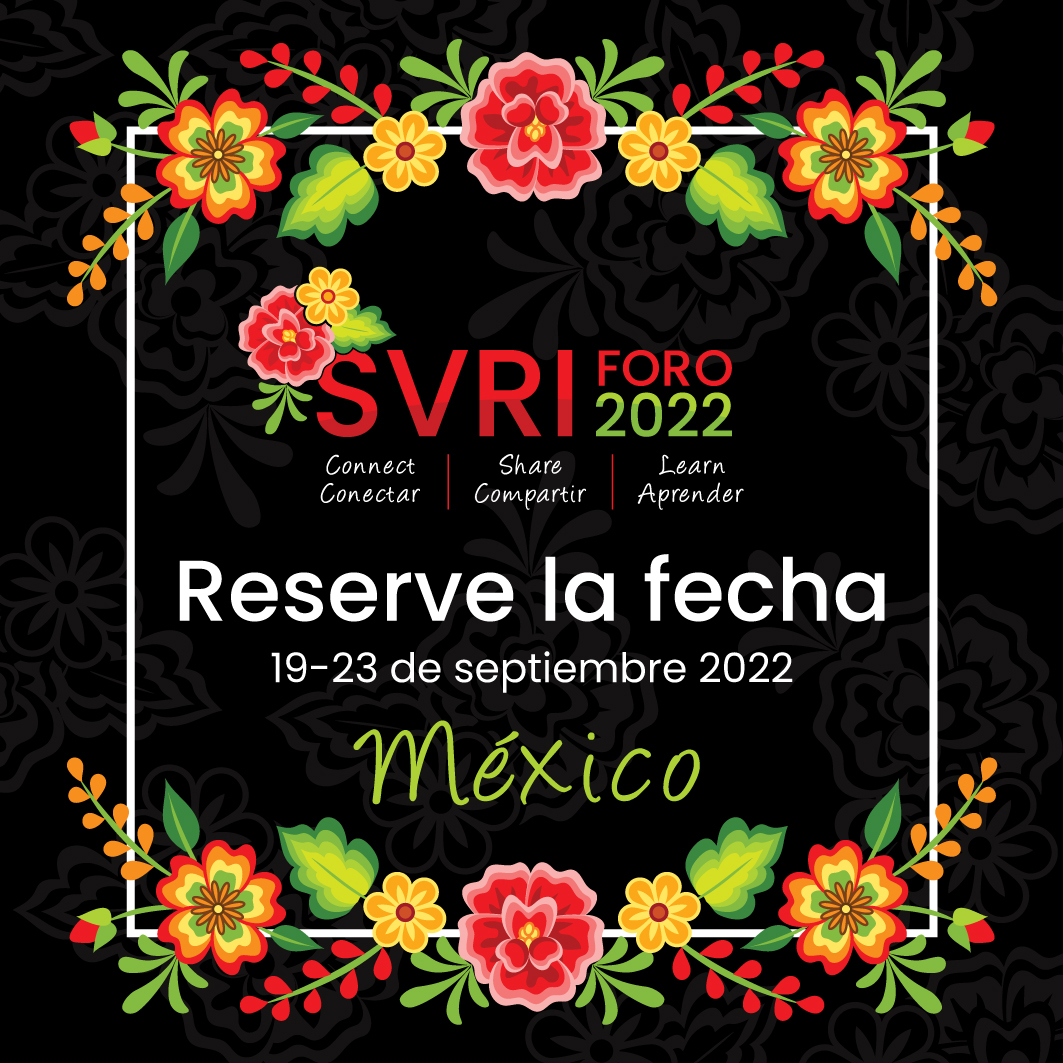 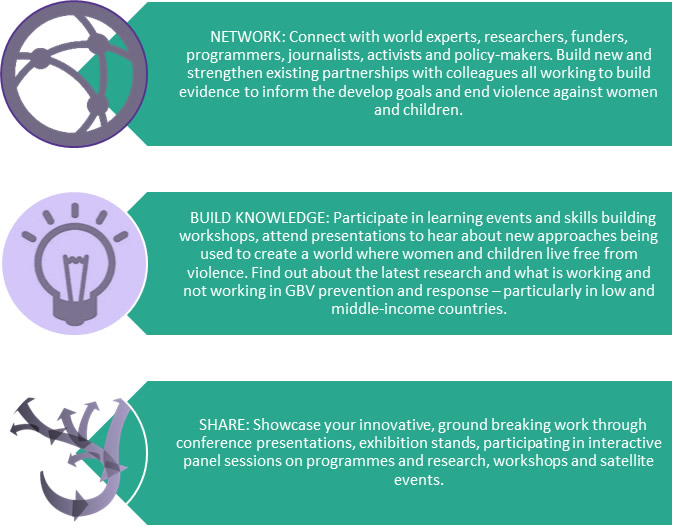 What to expect at SVRI Forum?

“SVRI Forum plays a unique role. It effectively provides a space where lead thinkers and young researchers from different yet related fields can meet, discuss, compare findings and learn from each other, in an environment characterized by constructive criticism and intellectual rigor”. 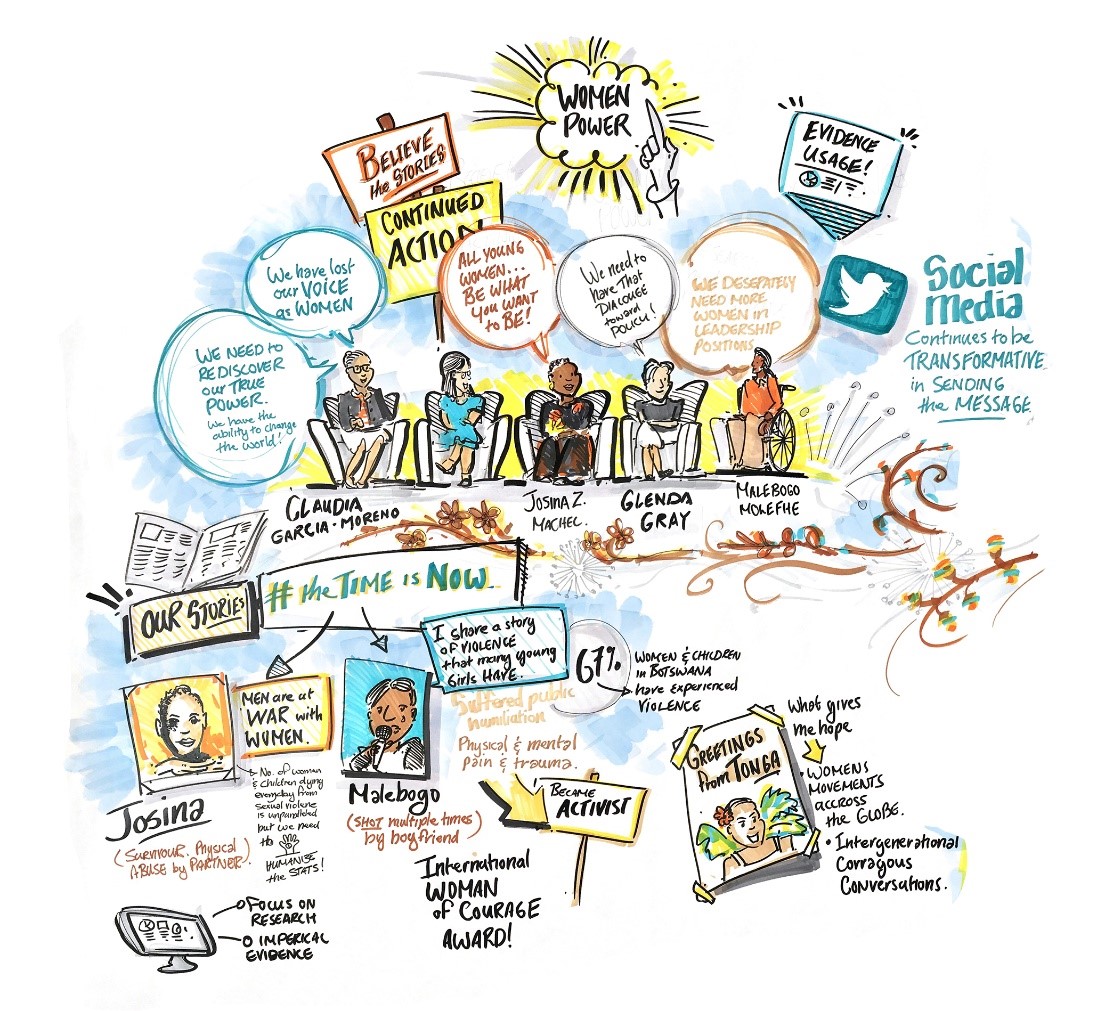 “SVRI Forum is an exceptional space where academics and practitioners from the prevention and response fields can debate over their mutual challenges, lessons learnt and areas for development. In turn, SVRI Forum is also able to amplify their voices and ensure broader dissemination of what otherwise may remain niche studies or less visible issues”. 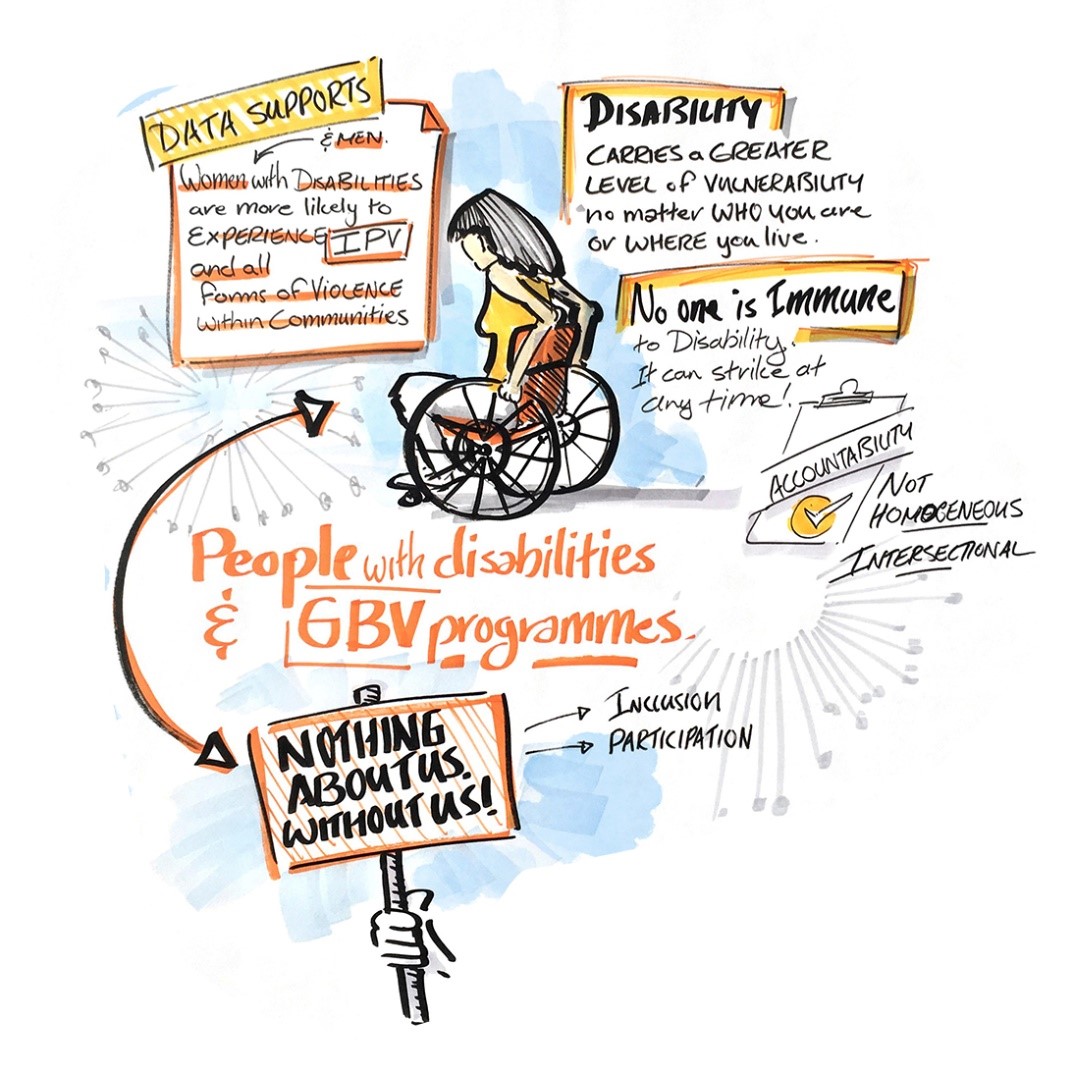 “I have built a larger network of researchers and practitioners through SVRI Forum, developed new research collaborations, and developed relationships with donors”.

“SVRI Forum is an amazing experience and opportunity to learn new methods, share in an interactive way, and a good opportunity for networking and define new collaboration opportunities.” 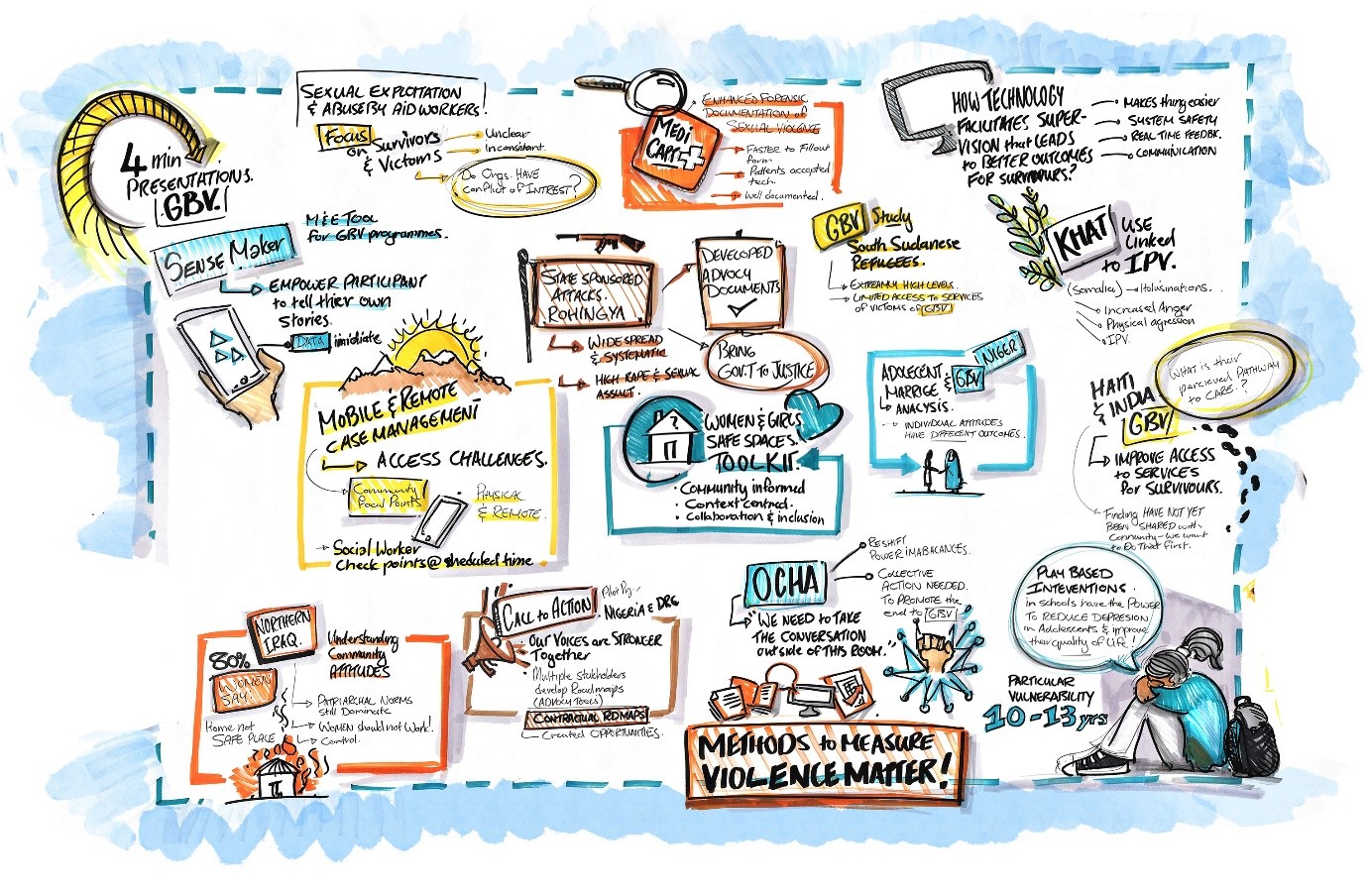 “SVRI Forum is very influential in bringing together all the players in the field; clustering conversations and increasingly becoming a platform for launching new initiatives”.

Building the next generation of researchers through SVRI Forum

“We made lifelong friendships, we are excited to meet again and to travel together to future conferences. We are staying in the mood! SVRI Forum was the best academic event I ever attended”

Diversity and inclusion are key priorities of the Forum. To ensure we continue our efforts to make SVRI Forum a diverse space, we award a limited number of bursaries for researchers working on VAC and VAW from low and middle-income countries who would not be otherwise able to attend the Forum. The SVRI also encourages northern researchers to ensure their southern based partners attend and present at the SVRI Forum. Over the last 10 years, SVRI has supported 100+ researchers (including young and emerging researchers), practitioners, survivors, advocates and more – primarily from LMICs, to attend the SVRI Forum. Applications for bursaries are circulated via the SVRI Update.

SVRI Forum over the years 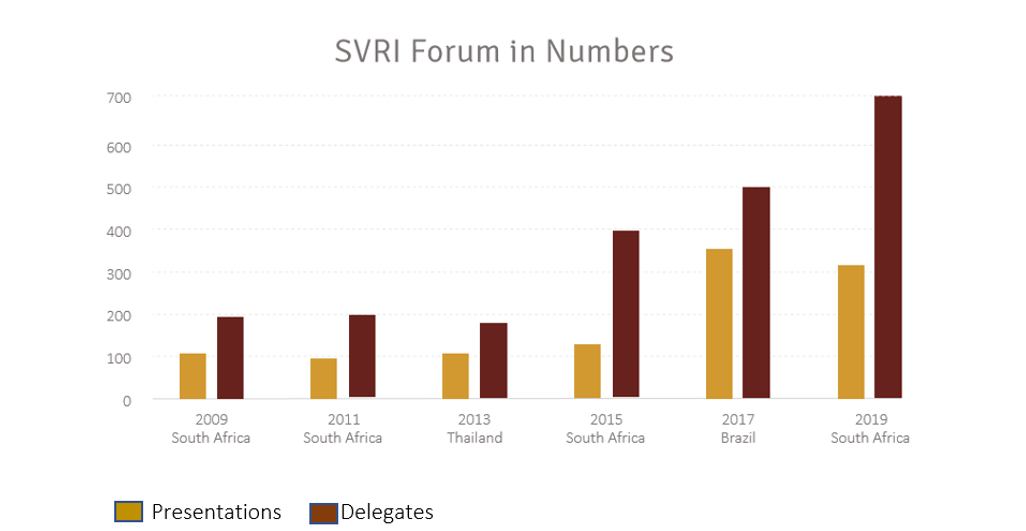 The SVRI undertook a review of presentations made at SVRI Forums 2009 - 2013 to understand what is being presented and track our progress on diversity. Download: SVRI Forums Taking Stock.