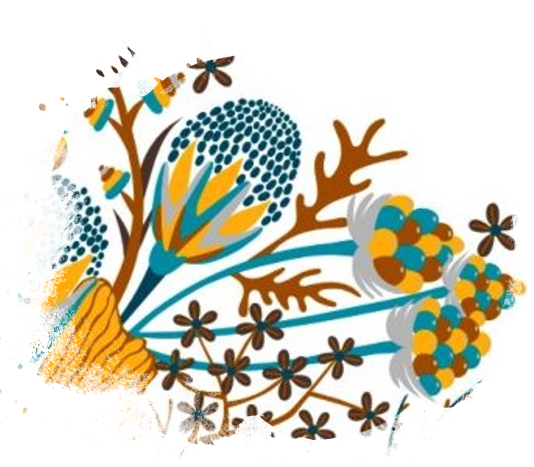 In 2003, recognising the need for more research on sexual violence, especially in resource poor settings, the Global Forum for Health Research established the Sexual Violence Research Initiative (SVRI). The SVRI was initially hosted by the World Health Organization (WHO) before moving to the South African Medical Research Council in 2006. SVRI Melbourne Report 2000.

The SVRI became an independent organisation in 2019. It is incorporated as a non-profit organisation under South African law (SVRI NPC 2019/197466/08) having spun out of the SAMRC. The decision to move was taken after extensive consultation with our core donors, advisors, members and partner organisations.

SVRI is governed by a board (as required by law), empowered by a Memorandum of Incorporation by the SVRI to determine our strategic direction, manage risk and ensure sustainability. Our work is also guided by a Leadership Council who provide strategic guidance and who act as ambassadors for the SVRI internationally.